By now you should have gotten rid of 78 things.

And here’s my confession. I did it all yesterday. Seriously. I ran around the house and got rid of 78 things. I’ve never been so thankful to have such a ratty drawer full of tights with holes in them. I went down from 25 pairs of tights to 6.

Underwear drawer too. Great excuse to actually throw out that hole filled underwear that’s been around since your firstborn’s birth. Or the pair you wore to prom. . .seriously. It was my first foray into “shape wear” they’ve held up better than one might think, though without elastic, shape wear is just saggy, baggy, underwear.

It just hasn’t been a priority. We’ve had two major deaths at church. I preached (I do this about once a month, so I tend to go tunnel vision when it’s my turn), oh, and, you know, life.

As I scurried around and thought about all those events, and the seemingly stressful harried and hurried episodes they produced, I looked at my pile of 78 things, and wondered, with less stuff, would I have been as stressed? Well, the fast answer is no of course.

But the real answer is deeper. I have a lot of stuff, that is there for the “someday” when  I will need it. And aside from the occasional costume party, and clothes that are bought with the purpose of the girls growing into them, “someday” hardly ever comes. I trick myself into thinking that the more stuff I have at the ready, the more prepared I will feel, the more in control I will be.

My stuff went wherever I went. I had control over my stuff. So I loved (love) my stuff, a little too much.

I think it’s a fairly normal reaction to that sort of upbringing (which brought with it MANY positive character building aspects, this is just one of the negative), and so I want to give myself a little grace.

But after I give myself a little grace, I want to kick myself in the butt and live ACTIVELY with an awareness that the extra stuff does nothing to “save me”. It can’t. It’s STUFF!

It takes awhile to unlearn 32 years of stuff though. Because there is emotional stuff tied to the stuff-stuff.

We’ll dive more into that, because we aren’t even halfway through this month!

How is your challenge going? You can always start/re-start. It’s Here are about beginning to adapt to a lifestyle, not something that ends on January 31st.

Here are some resources as you (and I) are starting out on this minimalist journey!

The Minimalists I just love them. Love their writings, love their honesty. 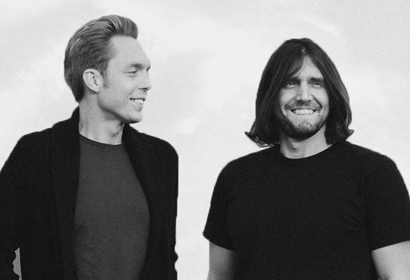 HERE is a link to a roundup of different Ted talks dealing with minimalism and simple living.

My favorite book on the subject right now? The Life Changing Magic of Tidying Up 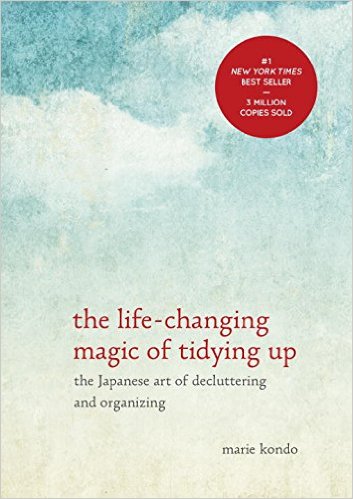 I just adore the clear truthful title! And tomorrow in the mail I will be getting Spark Joy:A Masterclass on the Art of Organizing and Tidying Up! I love to-do lists. Really. I love them. They are like recipes. If you do this, this, and this, you should get THIS result! I like the control. But if you don’t already know that about me, with all this minimalist stuff, you will.

A new find today, that I’m thrilled about, is The Minimalist Baker. I wouldn’t think to parlay Minimalism into my cooking as well, yet this blog does, and beautifully at that!

Check out how to whip up this chickpea shawarma salad here! 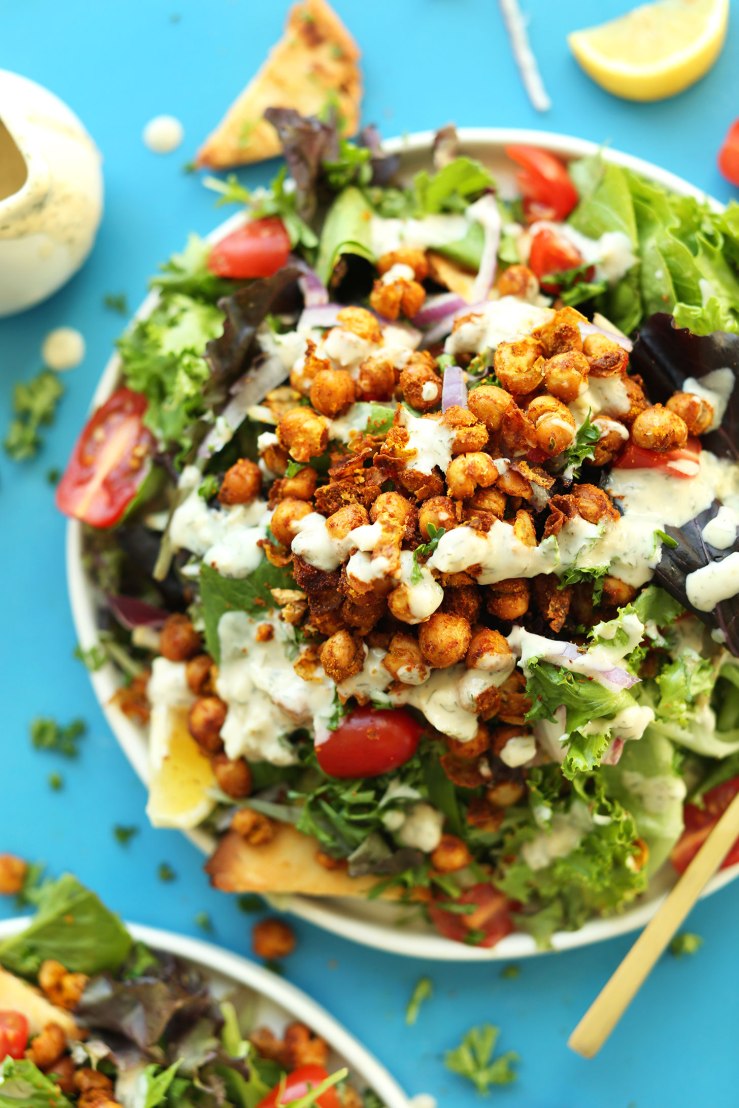